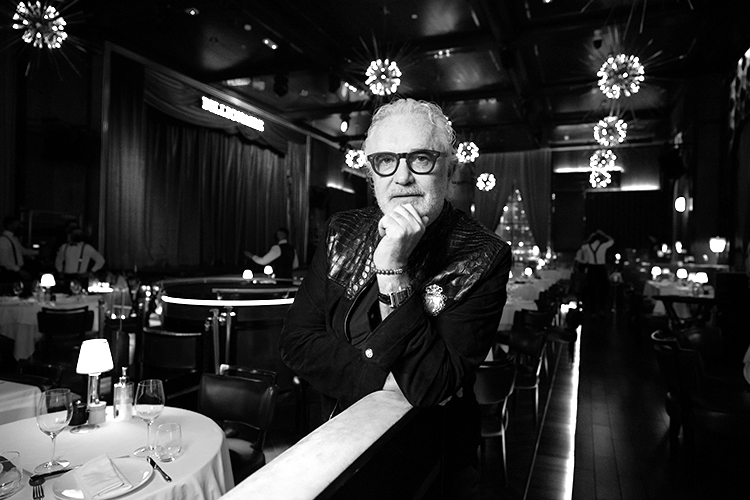 In 2017 Briatore, in partnership with LVHM, added to the Billionaire Life portfolio the historical COVA MONTENAPOLEONE, opening the famous ‘pasticceria’ in Monte Carlo.

Always attentive to market changes and social evolution,  Briatore conceived a new brand, CRAZY
PIZZA , which was launched in 2019 with strategic outposts in Porto Cervo and London Marylebone. With a fresh and innovative concept, the ambitious plans for Crazy Pizza  and its development are underway, starting with a choice of vibrant select locations for the brand, such as Monaco’s beautiful harbor where CRAZY PIZZA Monte Carlo has opened in July 2020.

The year 2020 saw a turning point for Billionaire. The brand pioneered a new format, ’The Billionaire Experience’ ,  a theatrical production of exceptional performances on stage combined with an outstanding culinary experience. Once again, Dubai was chosen for the worldwide  premiere of the new format.  Billionaire Dubai opened in November, quickly followed in December by Billionaire Riyadh, thus paving the way to an ambitious, select development of the brand in prestigious location all over the world.

2021 paves the way for a targeted expansion of MAJESTAS' brands, which in early 2022 sees the opening of a second Cova Monte Carlo in the Principality, on Avenue Princesse Grace.
Important and strategic openings for Crazy Pizza follow: in Italy, in Rome and Milan and in Saudi Arabia, in Riyadh and Doha. In autumn 2022 Rome will also host the new Twiga, on the roof top of the Hotel Bernini.

2022 will also see the openings of Billionaire Mykonos in August, Twiga Doha, and the launch of a new luxury catering service on the French Riviera called Riviera Blue, in collaboration with Riccardo Giraudi.

Billionaire Dubai’s enormous appeal and success has led to a new ambitious project  : Merex, a company owned by Brookfield Asset Management, chose the brand to create an exclusive Beach Club as the main feature of their La Mer Project. The seaside Dubai area will become a luxury Marina with Billionaire as the prestigious flagship of the project, which will be ready at the end of 2023.

MAJESTAS reaffirms its position as the leading curator of luxury dining, entertainment experiences and indulgent living, having established its position in the elite entertainment and hospitality world with destinations across Europe, UK, Middle East and Africa.

Briatore has starred on Italian Television, in the role of the Boss in the famous show THE
APPRENTICE. The series had two editions, in 2012 and 2014. He is also the author of SULLA RICCHEZZA, a current affair book co-written with Carmelo Abbate in 2017, a general essay on the world of business and his entrepreneurial vision of today’s Italy.

2022 marks Flavio Briatore’s return in Formula One, as a long serving Ambassador for FOA, with the specific task of building relationships with promoters and partners and develop some commercial and entertainment aspects of the sport.

The leading curator of luxury dining, entertainment experiences and indulgent living. It represents the evolution of Flavio Briatore’s “Billionaire Life” holding, born in Porto Cervo, Italy, in 1998. Majestas has rapidly established its position in the elite entertainment and hospitality world with brands and destinations across Europe, United Kingdom, Middle East and Africa. Today, Majestas continues its global development through a growing number of iconic brands in gateway capitals and luxury leisure destinations, recreating unique atmospheres and vibes: by 2023 Majestas venues will triple. 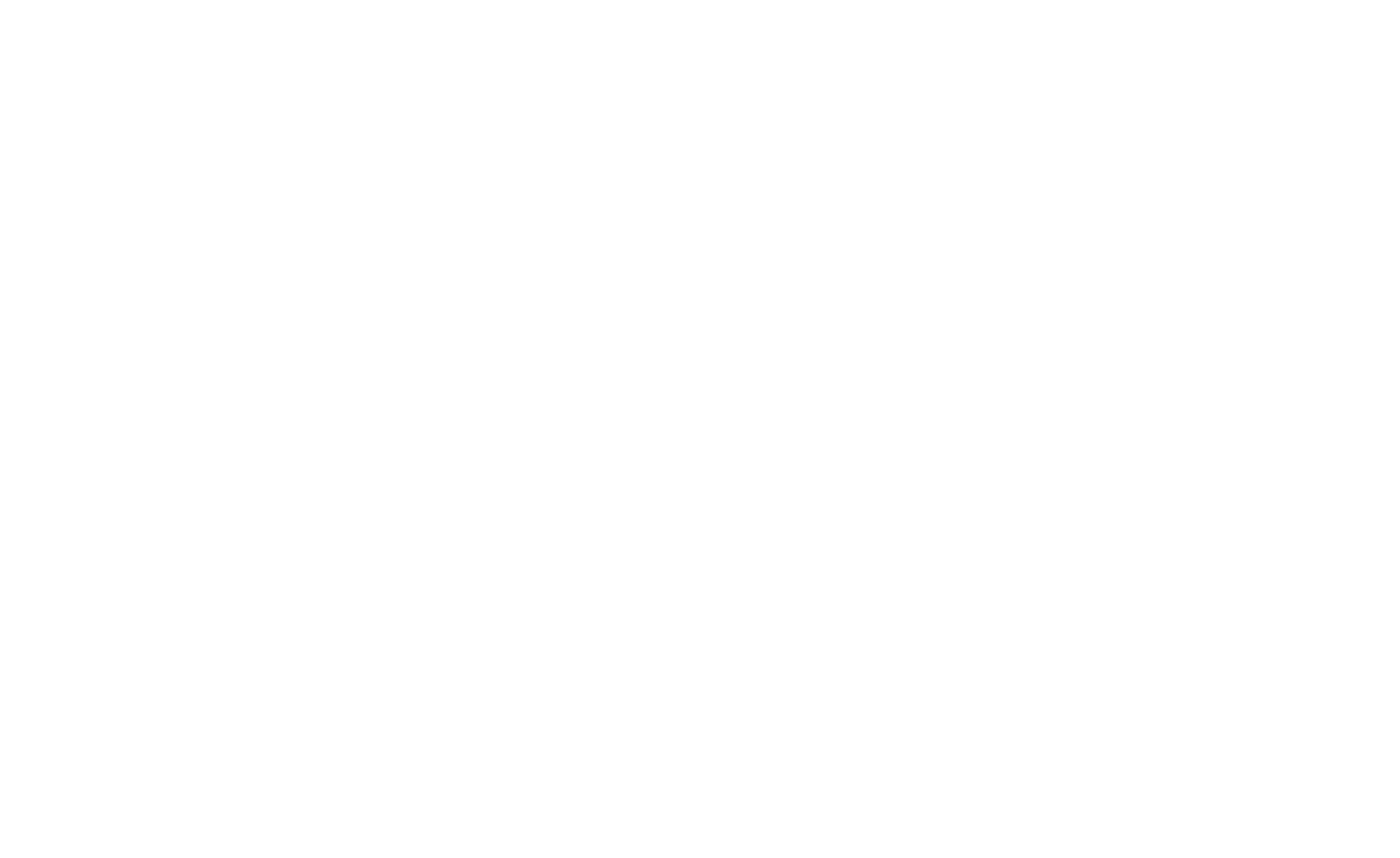 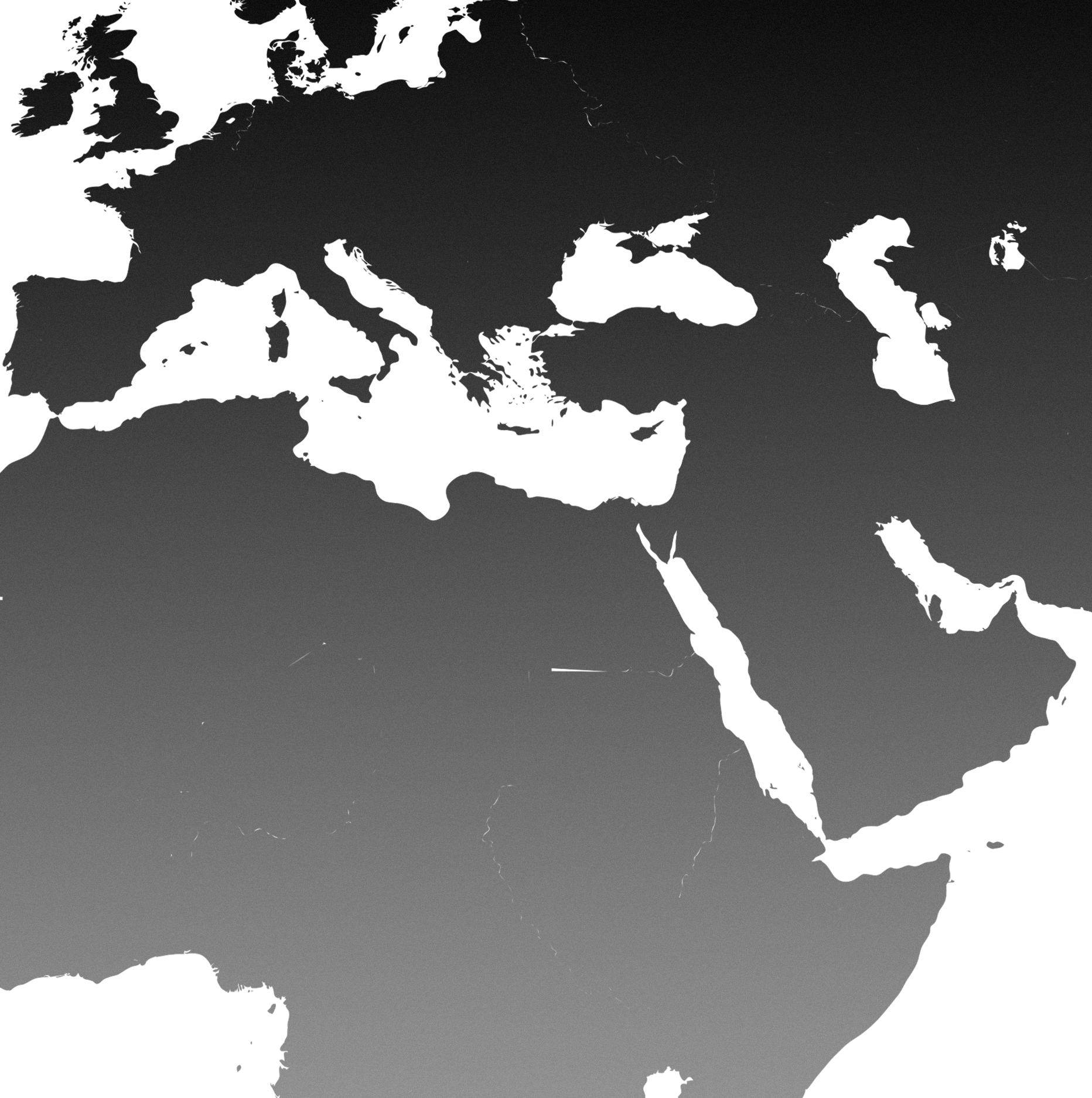 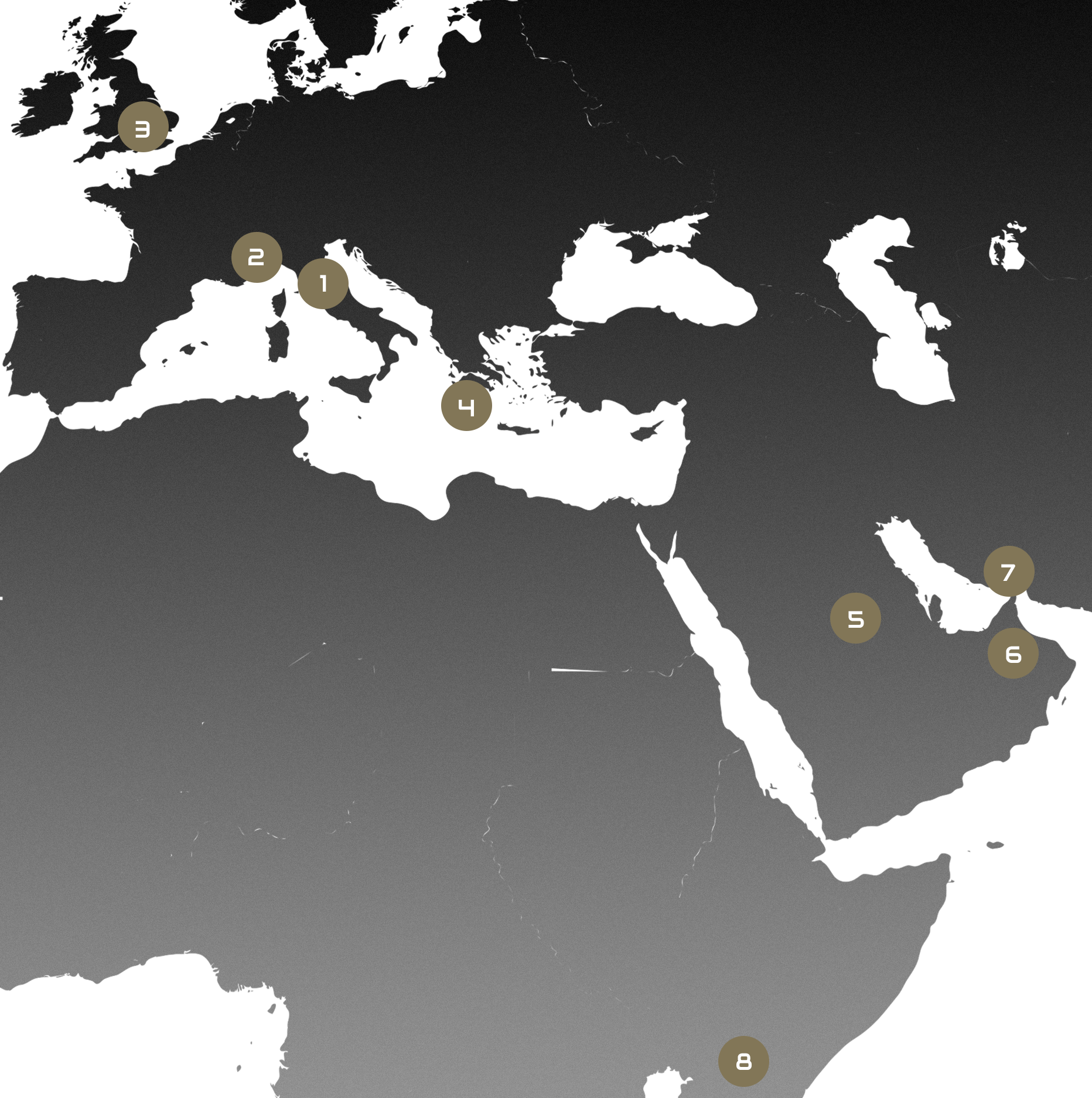